Intro to the creation of the books.

If your family is like my family, then you like to eat some of grandma’s cooking. However, grandma cannot receive phone calls since WI-FI/telephone calls do not connect with heaven. Now you must phone a niece or aunt or someone that you think will have it to make it. In the end you are so tired of searching that you dream about that favourite recipe, try to make it but something is missing – you cannot figure out what.

In my family, I am the go-to aunt, sister and cousin who have everything. Then someone will hint that I must make it so, I thought no way – and who will wash the dishes afterwards, right?

So, to get this problem out of the way, I created a recipe book for all the grandchildren in the family. This has escalated to my sisters, sisters-in-law, stepchildren, etc. Even the grandsons want a book. My son loves cooking and now and then I will get a message. Please mum send me that recipe – you know, the one I liked so much.

Here is my very first attempt at my sister’s daughter, Kaylan. What do you give a young woman that turns 16? A recipe book, of course. And it did not cost me an arm and leg.

Just like grandma, she is crazy about purple. Hence, purple will it be with grandma’s favourite and well-known recipes she can enjoy with her family one day. Or, if she is single, create a dish from the book and invite me for a feast. Then she can sit with the dishes. Clever.

I have added it into a sleeve binder for two reasons: It is neat and tidy and accidental spillage can be removed, and two she can add more recipes as time passes.

Here is the flipbook of the book. Let me know your thoughts. If interested, contact me for your very own personalised recipe book or gift. No one else will have one like this.

Pricing will differ on pages and what you want in the book. I can arrange printing or will send it to you in PDF format for your own printing choices. The book belongs to you. I have no copyright for it.

This specific one took me two days to create and has 29 pages. Costs with printing and binder with sleeves are R300, excluding Vat and courier costs. South Africa only.

Depending on the pages/ recipes you want to add, I will forward a separate quote.

To my overseas friends, it will be sent to you in PDF format via a Google Drive link.

The more pages you want will increase the price. It is up to you and your budget.

The two flipbooks will give you a view of the inner book. 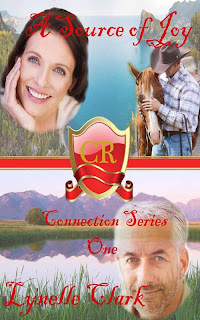 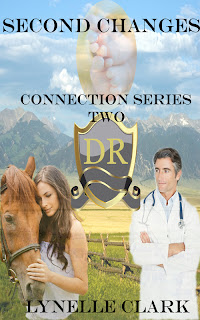 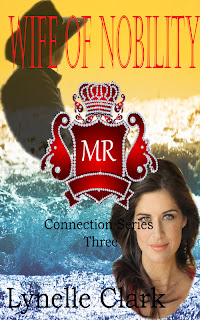 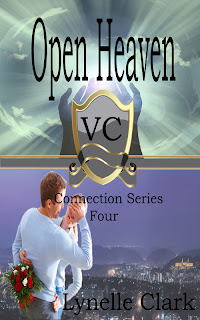 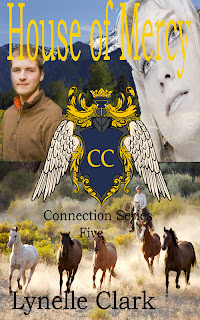 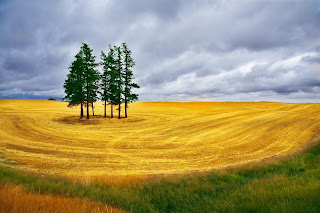 Payment: Direct payment to FNB, PayPal or Payoneer or visit the following websites 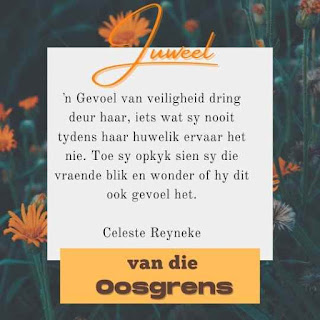 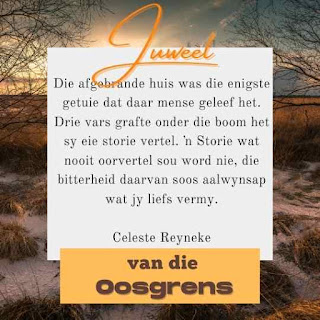